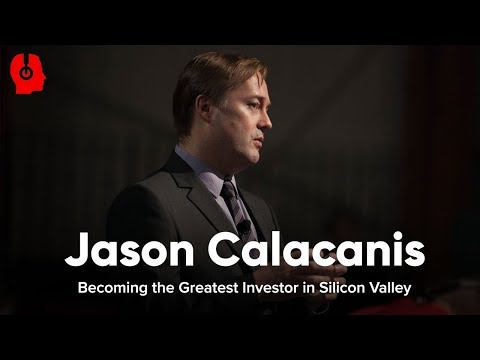 Is The Writing on the Wall for BTC?

First things first.
Not trying to start a flame war here, or spread FUD at all. I'm just trying to summarize / make sure I am aware of the big going-ons in the crypto (specifically ETH / BTC sector.) world.
"3. Bitcoin itself could go to zero The Bitcoin HODL crowd (a play on words for “hold,” as in hold your coins, never sell them), think this is insane, but we’ve watched many times as the early projects in a promising vertical go to zero and the 10th goes to the moon.
Many of us used Ask Jeeves, Lycos, and LookSmart before seeing Google show up in 1998. https://en.wikipedia.org/wiki/Timeline_of_web_search_engines
Many of us used SixDegrees, Friendster, LiveJournel, and MySpace before Facebook in 2004.
Bitcoin is facing massive challenges around speed of transactions, the size of the blockchain, transaction costs and governance.
Governance could be the thing that takes it down. If you want to jump down that rabbit hole, you can watch this video: https://www.oii.ox.ac.uk/blog/the-blockchain-paradox-why-distributed-ledger-technologies-may-do-little-to-transform-the-economy/
The majority case in my mind, is that Bitcoin will, as the first technology out of the gate, be supplanted by a much better technology. This could be a fork of Bitcoin or simply a new, much better product.
As time moves on, consumers get savvier, and that means they recognize a better product quicker and move to it faster and faster. We’ve seen this with people jumping from Hotmail to GMAIL, BlackBerries to iPhones, and dialup to broadband internet.
Consumers will not have the loyalty to Bitcoin that they have to their email account and BlackBerries, because they don’t actually use Bitcoin for anything other than speculation. The switching cost will be zero, as opposed to switching your phone, which requires backing up your data, moving your phone number, and setting up your new iPhone and selling your BlackBerry.
We could see a run on Bitcoin that happens in days or hours, not years like the decline of RIM (BlackBerry’s parent company) and AOL."
Note -- he doesn't mention Ethereum at all in his mega-critical article of the crypto sector in general. I don't know if this is bullish, but I know at the very least it isn't bearish.
Is it just me? Or has there been a steady drip of negative news for BTC? I've heard nothing but positive tests for Casper.
Thanks in advance for not flaming me.
Edit: a word. Binance added ethxxx pairs, they didn't replace anything.

Jason Calacanis Bitcoin Is A Bubble, Just Not Sure How Close It Is To Popping CNBC Suwat BoxBlacK. ... Jason Calacanis shares his business tactics – Hustle Con 2016 - Duration: 20:53. Jason Calacanis on CNBC July 7th, 2020: Commercial Real Estate Collapse, Tech vs. Media & more ... Mike Novogratz and Raoul Pal on Why Bitcoin Is ‘the Single Greatest Brand’ of the Last 10 ... n. bitcoin calcolato matemeticamente in rappresentazione in virgola mobile : 20999999.97690000 (Quindi la produzione totale di Bitcoin può essere scritta come: 50btc x 210000 + 50/2btc x 210000 ... Bitcoin Evolution My Real Reviews 💥results And side effects 👇👇 Does Bitcoin Evolution Really Work? Please visit the link for more details https://www.sociall... Jason Calacanis, who was one of the first investors for billion dollar startups Uber and Robinhood, came from a difficult beginning. As a scrappy kid from Brooklyn who lost out on a $20 million ...